My favorite language at the moment is javascipt. It's fun & functional!

Since I'm also working quite a bit with docker, I've been frustrated with the size of nodejs docker images. A typical node container holds node, npm and all your dependencies. Add a few apt-get's and your quickly looking at > 500 MB.

I even started hacking some Go solely for the ability to compile to a single binary.

Until I found nexe...

*I can haz javascript aaaand binary???*

Nexe will compile your node app into a single executable binary. No joke! Have a look!

Since we are now compiling, we need to think about things like compile target. Containers run linux. My desktop runs Darwin. A binary compiled on/for Darwin won't be able run inside a container. So, I made a container for compiling apps with nexe.

Granted, nexe is a bit flakey atm. I found two main bugs that I had to work around:

A default package.json somehow messes up the executable.
Workaround: I added a build script that will move package.json to pkg.json, build, then move it back.

When distributing, we can use the simplest container possible, and just add the binary.

I used this approach to build skylink, check out the difference!

♥ to the nexe folks!
Gif from here.
Thanks!

Tired of having virtualbox and a thousand docker containers dragging your macbook air down in the mud? Put your docker host in the clouds! In this post we will create a docker host 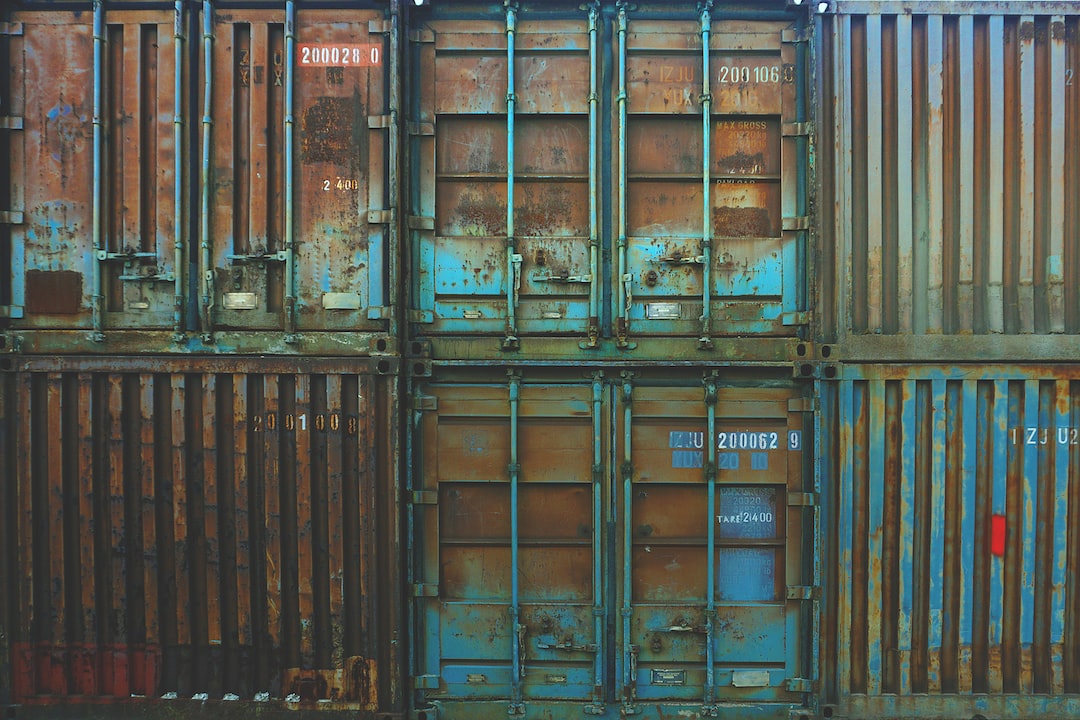 I've been working quite a bit with docker lately. If you haven't yet checked it out, it's about time. Docker is already popping paradigms. A bridge over vagrant water Since I'm on OSX